Protecting and promoting fishing in Scotland 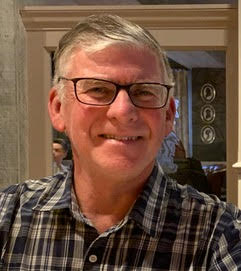 David Ogg was taught to fish when he was a boy, and has fished with varying degrees of success ever since.While primarily a trout angler, he will have a go at any form of fishing.David was appointed as the independent Chair of Angling Scotland in Feb 2019, having previously been involved in angling administration through the RAF Competitive Angling Association and SANA (he is a former President).David has served two spells as President of the Bothwell and Blantyre Angling Club and his other interests include cricket in all forms and supporting Hamilton Accies. 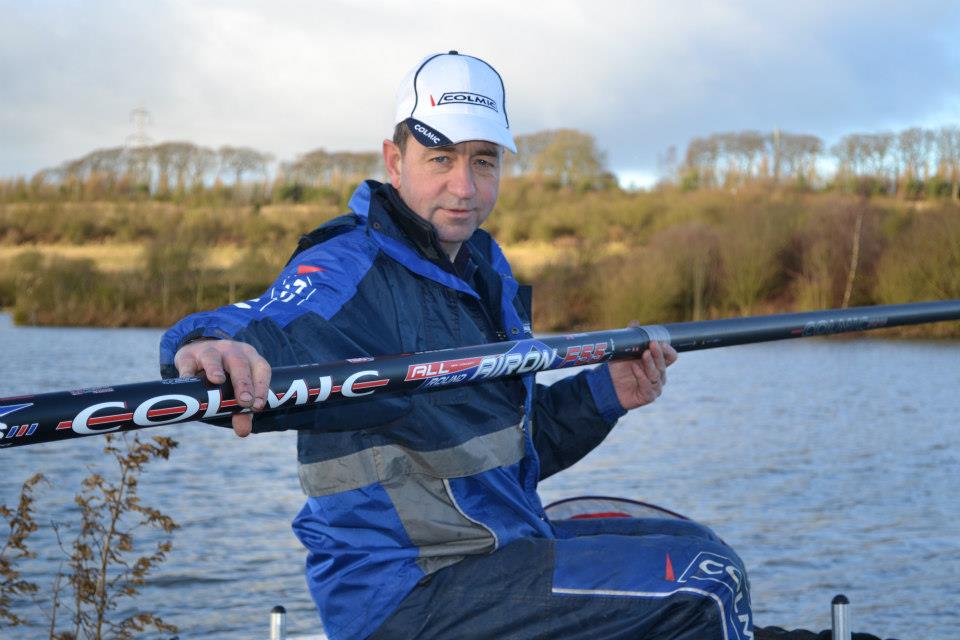 Gus has been fishing since he was 8 years old when he was taught to cast a fly by his grandfather.  Several family moves as a child and a long mobile Army career have seen him become passionate about all disciplines of angling and he fishes competitively in Game, Coarse and Sea Angling.  He is currently the Scotland Senior National Team Coach. 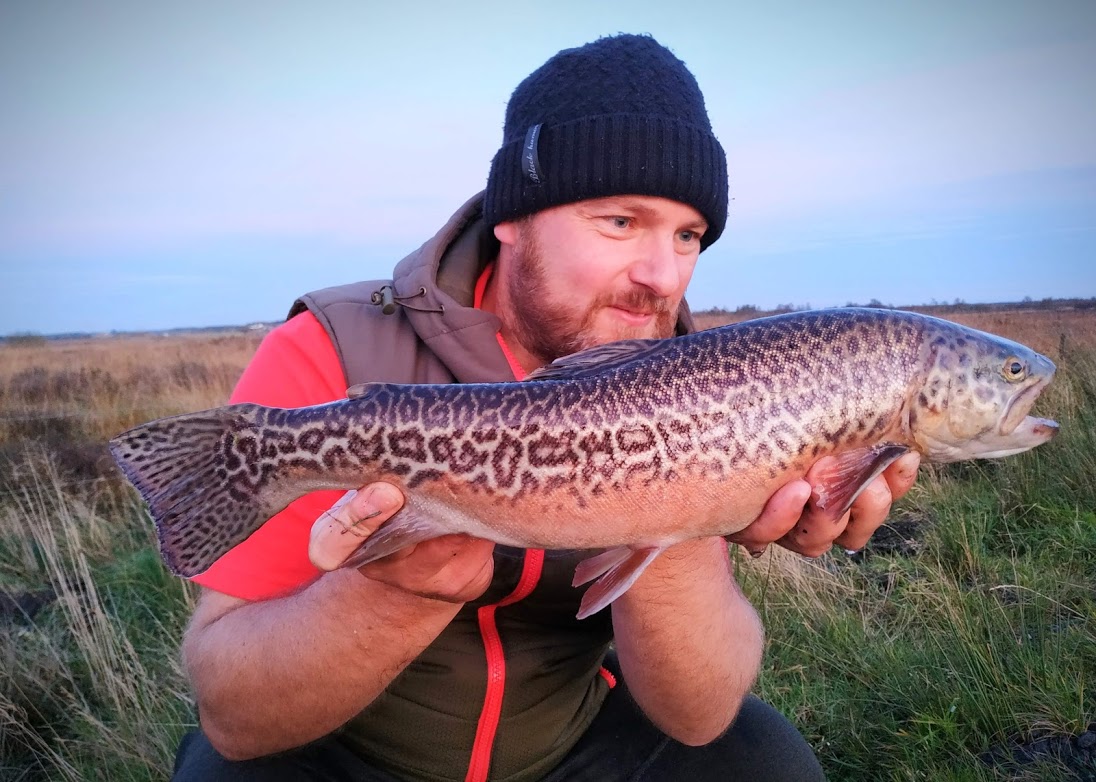 Andy was editor of CARPdiem Magazine in Spain for 12 years, he has two TV programs dedicated to fishing, travel and culture. Andy has captained the Spanish team during the World Carp Classic for 10 years, taking his team to 5th place. He is currently exploring fishing for trout, pike and perch amongst other things.

I started fishing around five or six but took up fly fishing (or should I say my obsession began) at the age of fourteen. And my first taste of success was the Fife Junior Championship winner in 1975.I really don’t consider myself a fully-fledged competition angler and came late to it. However, I captained my team, Lochgelly SRC, to five Scottish Benson and Hedges finals and took silver in the1996 international final. Since then I have gone on to collect six international caps, including a European and World Masters, culminating in a medal in the 2016 World Masters in Ireland. I have also had the honour of captaining Scotland at two international competitions, where Scotland A won gold at the Five Nations in Ireland in 2015. 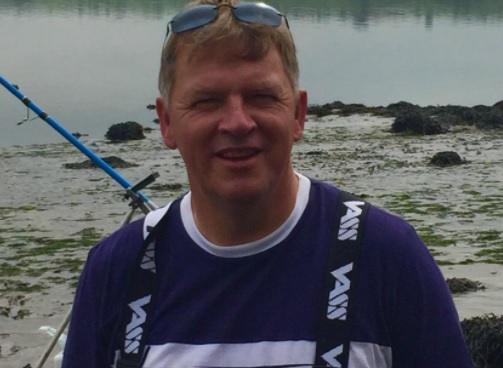 Mike is a lifelong angler with angling being more of an obsession rather than his sport. He is the longest serving president of the SFSA as well as being a coach and member of the national team. His fishing is mainly competitive from matches all over the country and locally with East Fife club 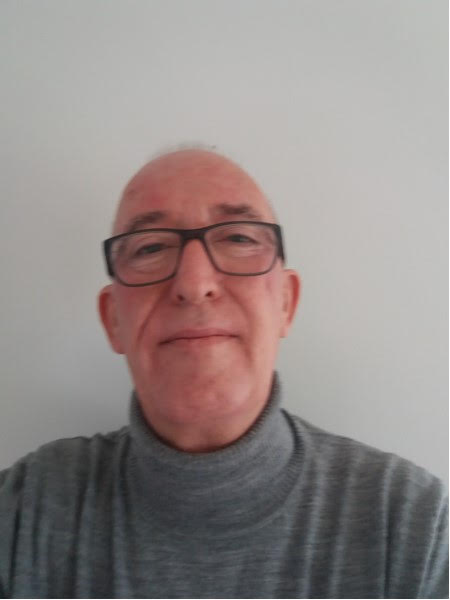 David Manion has practised all the angling disciplines but has found his home in game angling. David is a former President of Linlithgow Angling Club and is now its Secretary. David is a member of SANA’s non-migratory committee. He is retired and lives in Linlithgow. David’s professional career took him to working at a senior level in the NHS, local government, private and voluntary sectors where he acquired expertise in developing membership organisations 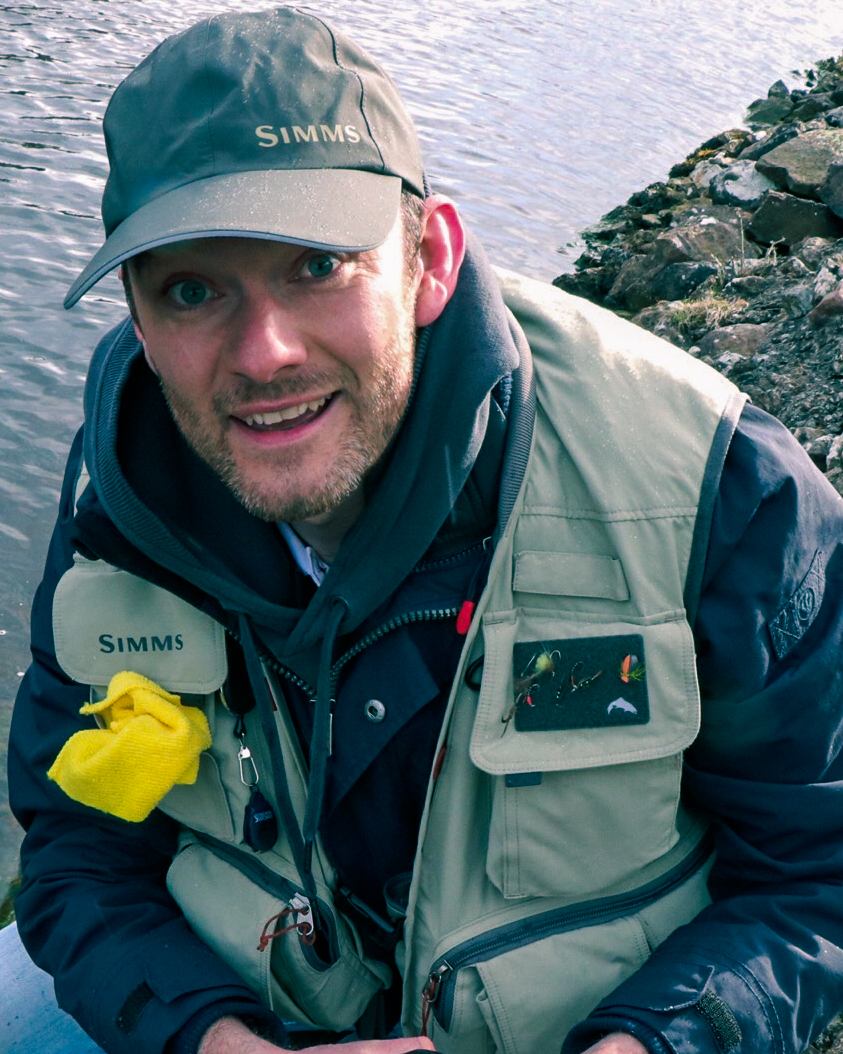 Fraser is co-founder of Angling Scotland Media. A keen outdoorsman, taking in all types of angling his passion lies with trout fishing. Fraser is determined to showcase Scottish fishing and use his experience to encourage the next generation of anglers into our sport. 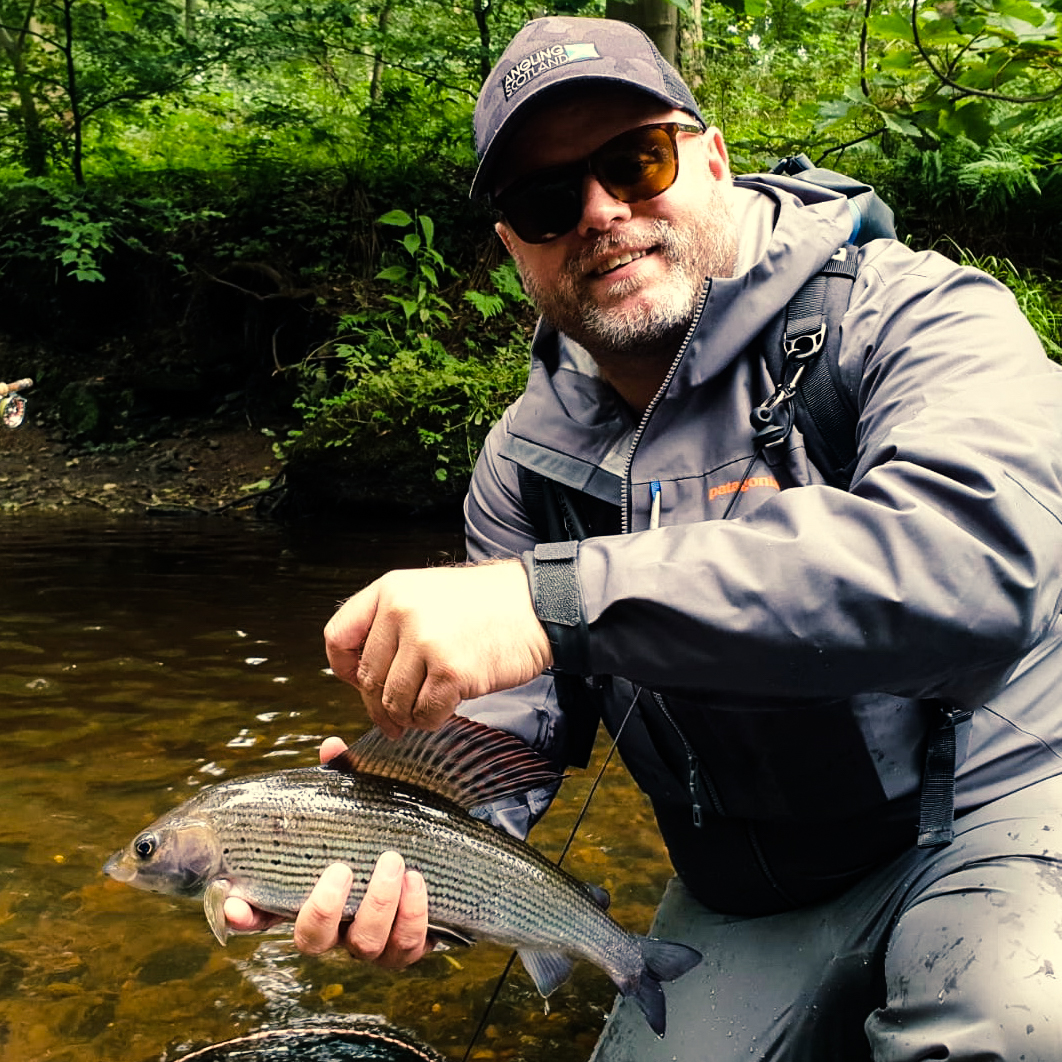 Andrew has been fly fishing for 30 years, a keen river angler who is equally adept fishing loch style.   Andrew has been tying flies since childhood and regularly demonstrates tying across all disciplines from trout to predator flies. Andrew is a current member of the Scotland 5 Nations Fly fishing Team and Competes in the Scottish National Fly fishing League.

find places to fish with this  GUIDE

Easy to use map of fisheries in your area.

join us and make our sport stronger

Do what you love, with our voice behind you. We are a collective supporting coarse, game and sea angling. Show your appreciation and join us today. Take a look at the most important seminar where Game, Sea and Coarse Anglers discuss, [...] The Scottish Federation of Sea Anglers SFSA recently announced its return to the match calendar [...] 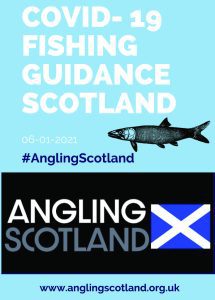 Covid-19 guidance for Anglers, Clubs and Fisheries in Scotland as for January 6th 2021. Currently [...] 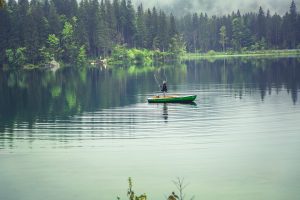 URGENT! COVID-19 – SURVEY OF THE IMPACT ON THE FISHERIES BUSINESS SECTOR

Participate and fill out the survey created by Marine Scotland. [...] 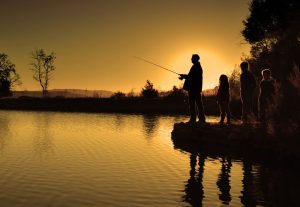 More people fishing during and after lockdown than ever

Record numbers of fishermen are casting a line post lockdown as Scotland returns to the [...] 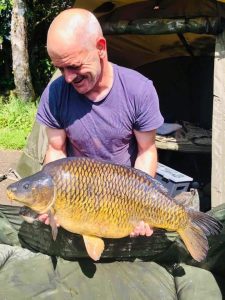